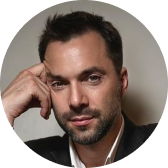 Advisor to the head of the office of the President Of Ukraine on national security and defense, Lieutenant Colonel in the Ukrainian Army. Renowned columnist and academic. Founder of Apeiron school for leadership development, one of the most prominent social media influencers in Ukraine, and a talented actor.

Oleksiy Arestovych graduated from the Odessa Military Academy in Ukraine. After graduating, LTC Arestovych worked in the Intelligence Division of the Ukrainian Ministry of Defense. He is currently in the reserves of the Ukrainian army with the rank of Lieutenant Colonel.

LTC Arestovych has been training reservist combat units since 2014. He also led the initiative for the mental health services for military personnel and veterans with PTSD who served in the hot zones during the eight years of Russian aggression. This conflict, perpetrated by Russia-backed separatists, led to the current military situation in Ukraine.

As the Adviser to the head of the office of the President of Ukraine, Lieutenant Colonel Oleksiy Arestovych created a profound and deep connection with his followers. Projecting calm, informative commentary during his briefings on the military situation in Ukraine. Arestovych offers a sound fact based reporting how the Ukrainian army is fingitnig for its country and what we can expec in the future.

Arestovych has gained millions of viewers around the world and has become a sought after advisor on Ukraine for leading media sources such as The New York Times on the article “Russia Ordered a Killing That Made No Sense. Then the Assassin Started Talking”, which received the Pulitzer Prize.

His expertise has earned him a prominent role as the Advisor to Ukraine and the voice of news outlets from CNN to the Economist to the New York Times. LTC Arestovych consulted for a 2019 Pulitzer-prize winning article titled: “Russia Ordered a Killing That Made No Sense. Then the Assassin Started Talking.”

Commemorative badge of the Chief Directorate of Intelligence of the Ministry of Defence of Ukraine (July 2014);

Commemorative award of the Main Intelligence Directorate of the Ministry of Internal Affairs “Yevhen Berezniyak”;

Medal of the Commander of the Ukrainian Ground Forces “For Special Service” (July 2019);

Distinction of the President of Ukraine “For participation in the anti-terrorist operation”; 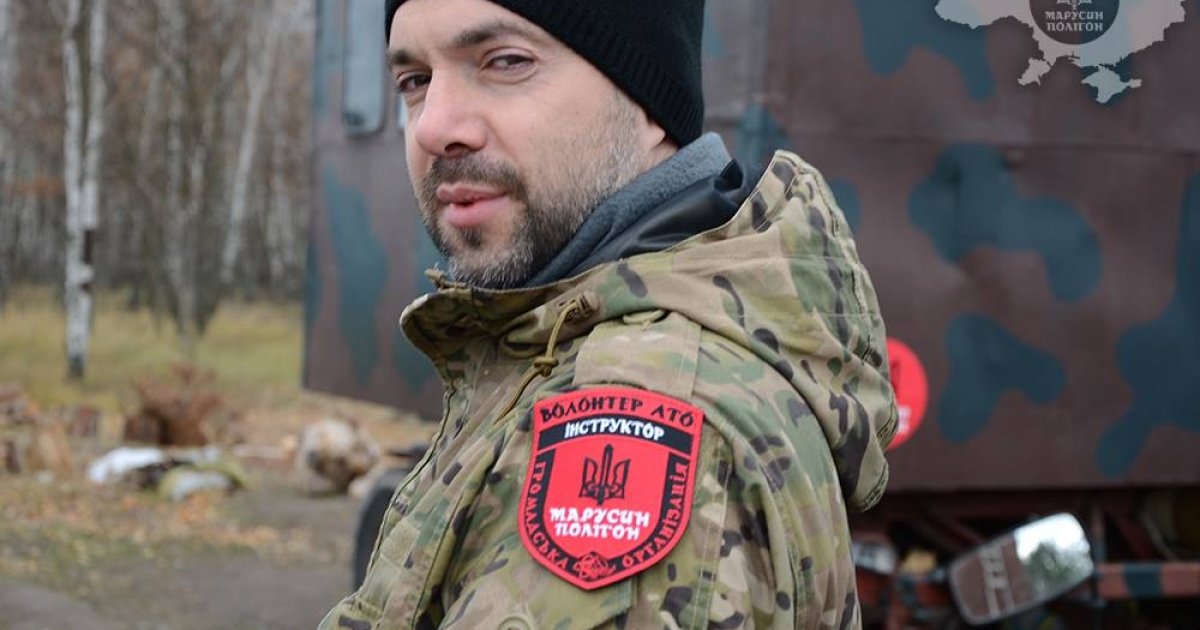 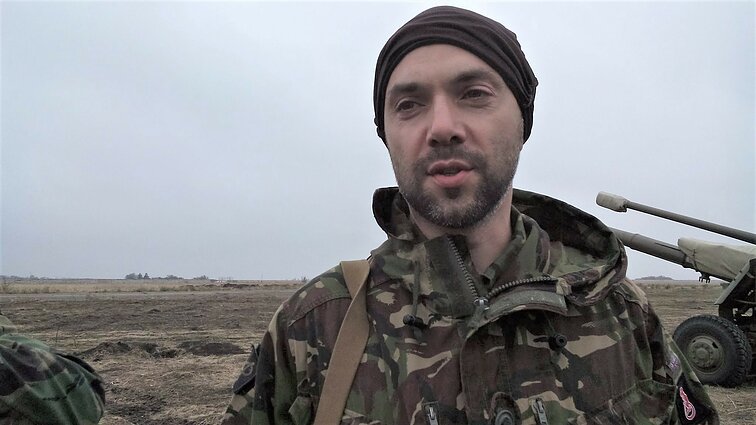 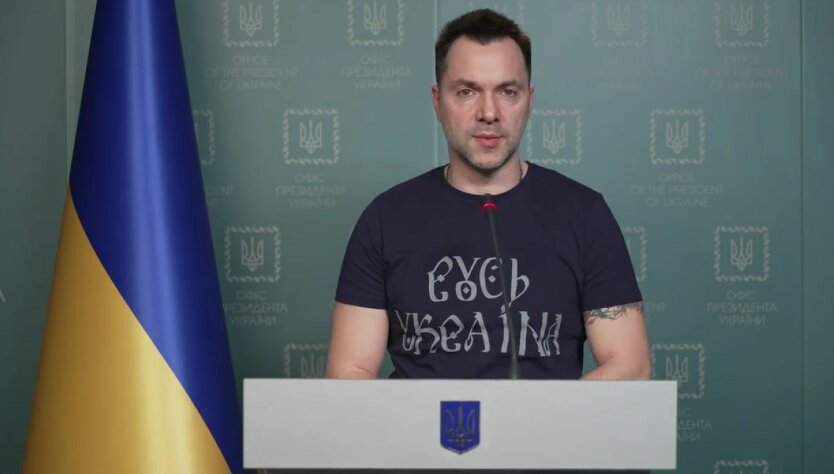 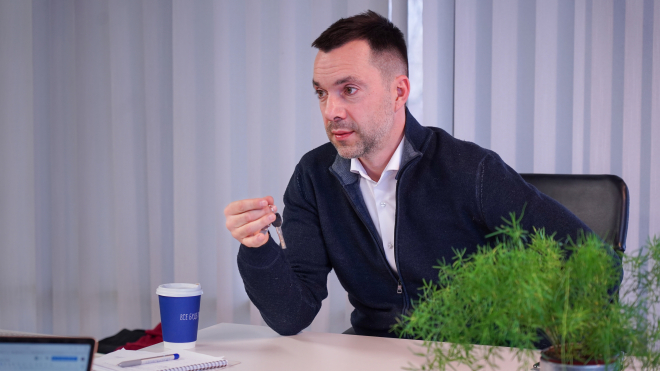 LTC Arestovych began teaching in 2000. He founded the Apeiron School for Leadership Development in 2013, enrolling Russian-speaking students from more than 30 countries and representing a diverse range of backgrounds such as corporate executives and IT professionals, healthcare and social workers, journalists, educators, and political and civic leaders. The school has been offering a focused curriculum to equip the leaders of the future with practical tools in psychology and philosophy. By doing so, students learn to reason and to master logical and strategical thinking, decision-making, and negotiating with a solid foundation in self-discipline, fierce ethics, and an understanding that we are a global community moving as one in the direction of a better civilization and more humane culture. The leadership courses awaken students’ inner potential to become creators of their lives and contribute to the evolution of human society.

Gary Kasparov and Alexey Arestovych on western civilization in light of war in Ukraine.

Preview The Art Of Thinking Course

We are now voicing lessons in English. If you want to study in English, fill out the form above, and we will notify you by e-mail when the translation of the classes is completed.